What is the life of an autistic adult? Autism in adults has many facets. It’s as difficult to describe an autistic adult as it is to classify the disease itself. Ana from the diagnosis: “autism” actually pleased. She was always different. She didn’t understand why, and it bothered her. Now that she knows, her life is easier.

Autism in adults is most often diagnosed in childhood, although there are cases of confirmation at a later age. Autism in adult men, as in children, is diagnosed four times more often than autism in women. Autism spectrum disorders generate a number of problems, not only health but also social, and are associated with the exclusion of autistic people from the community, difficulties in finding a job or even with meeting their basic needs.

The diagnosis of autism is usually about 2. one year old. It is rare that the disorder is not recognised until adulthood (atypical adult autism). However, this may be the case with high functioning autism or Asperger’s syndrome. People suffering from this type of autistic disorder can function in society, but are considered by the environment as unsympathetic people. 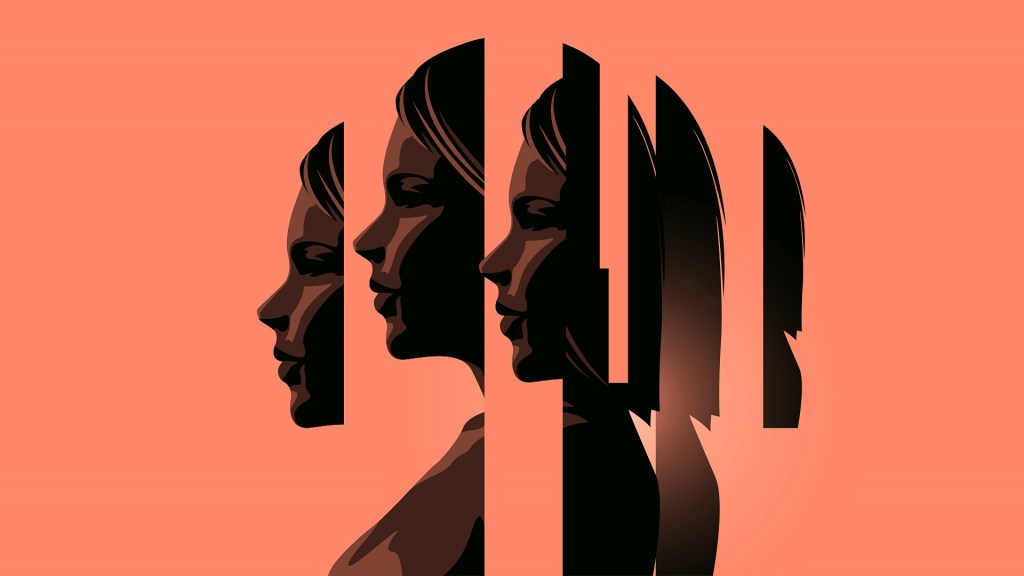 Diagnosis of autism in both childhood and adulthood usually does not require imaging or laboratory tests (they can be useful in differential diagnosis or in case of suspected autism in the background of genetic disorders). It is mainly based on careful observation by a specialist. Sometimes a psychiatrist or neurologist will use specialized tools, such as ados-2, to help you make a diagnosis.

The test for autism for adults, also called the AQ test, is a simple diagnostic tool that allows you to determine the presence of autistic traits. This test consists of 50 questions relating to the performance of certain activities and ways of spending free time. Each question must be answered by choosing one of four answers.

Autistic characteristics in adults can be of varying degrees of severity. It should be understood that the name “autism spectrum disorders” refers to the variety of symptoms presented and the degree of their severity. Autism spectrum disorders in adults appear similar to those in children. A distinction is made between high-functioning (mild) and low-functioning autism based on the severity of the symptoms.

Very interesting is the fact that autism is four times more often diagnosed in men. This may be due to the fact that the male sex is actually more susceptible to this type of disorder, or to the fact that female autism and the symptoms that accompany it are usually less severe and often not detected.